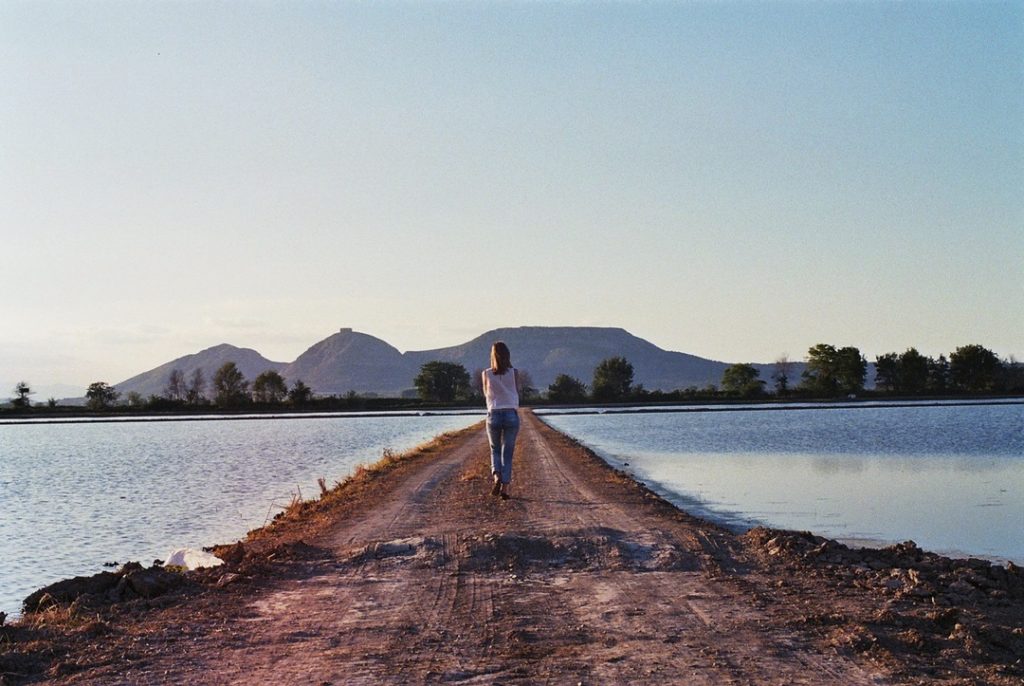 On International Women’s Day I would like to take a moment to pay tribute to all of the strong women who have, in their own ways, helped shape the world we live in today. It is these women who offer such great inspiration to those who follow in their footsteps. Through having clear visions of a better world they stood up for what they believed in and fought for equality and our womanhood.

When we talk about some of the most influential women the likes of Emmeline Pankhurst, Mother Teresa, Queen Victoria, Florence Nightingale, Marie Curie and Margaret Thatcher often spring to mind, and for good reason with all they did. But for me there are other names, maybe not all of them so obvious, but in their own way just as important. The likes of Princess Diana, Hilary Clinton, Angela Merkel, Eleanor Roosevelt and Oprah Winfrey are all women who have made, and continue to do so, a lasting impact in our world.

In what has, traditionally at least, very much been a man’s world it’s the actions of these women, their unwavering beliefs, that have ultimately been able to change the world for the better. For me all of these women have a huge deal of qualities that we can take inspiration from, but perhaps one that stands out above the rest would be their ability to have a clear vision of what they wanted to achieve. By having a clear vision it enabled them to stand strong in the face of adversity, and there has been plenty of that, to fight for their rights when everything seemed to be against them and, ultimately, fight for our very womanhood.

If I look back at my younger days it was the influence of my Mum and Granny that had the biggest impact on me. Both had a steely determination in all that they did, coupled with an incredible attitude that enabled them to see the best in every situation. There isn’t a day that goes past where I don’t think of my Mum, who sadly is no longer with us, and give thanks for the morals and beliefs she instilled in me from a young age.

To all of the women in this world fighting for a better life for themselves, for their families, and even for those they don’t even know, I salute you. I give thanks to all of my female friends around the world, each of you inspires me in your own unique way. It gives me such pleasure and pride to see the strength and courage you show in taking responsibility for your lives, for creating a loving and positive environment for your families and creating a future of freedom and choice.

LEARNING YOUR WAY TO SUCCESS
Living in the Moment
It's Easy to be a Critic
How Resilient Are You?
0
Comments

If you are ready to progress to the next stage with starting your business journey with me, please either complete the contact form below.

An opportunity to improve your life

Would you like to work with Jayne? Answer a few questions and drop her a line by pressing the [Submit] button below.

An opportunity to improve your life

Would you like to work with Jayne? Answer a few questions and drop her a line by pressing the [Submit] button below.